A jewel box created for the ageing of the greatest wines

The Ana Selection cooperage is the result of the meeting in the early 2000s, between Anne-Marie Jayer and Jacques Canadell.

Anne-Marie, the daughter of Robert Jayer, iconic winemaker from Côte de Nuits, especially known for his work on the famous Echezeaux Grand Cru appellation, began selling barrels in the 90s in Burgundy.

When wood-flavored wines fell out of fashion, and Bordeaux’s winemakers move towards ageing based on the respect of the fruit, especially for making merlot. It’s from this concept that the AnA Selection brand was born. With French Oak wood selection
overseen by Jacques Canadell, a 4th-generation stave miller (Merrandier), they sought to make barrels highly respectful of Saint Émilion Merlot, known for its delicate flavors. As is to be expected, we make very high-quality barrels, using oak from the best parts of Center France, Hautes Futaies from the French state forests. 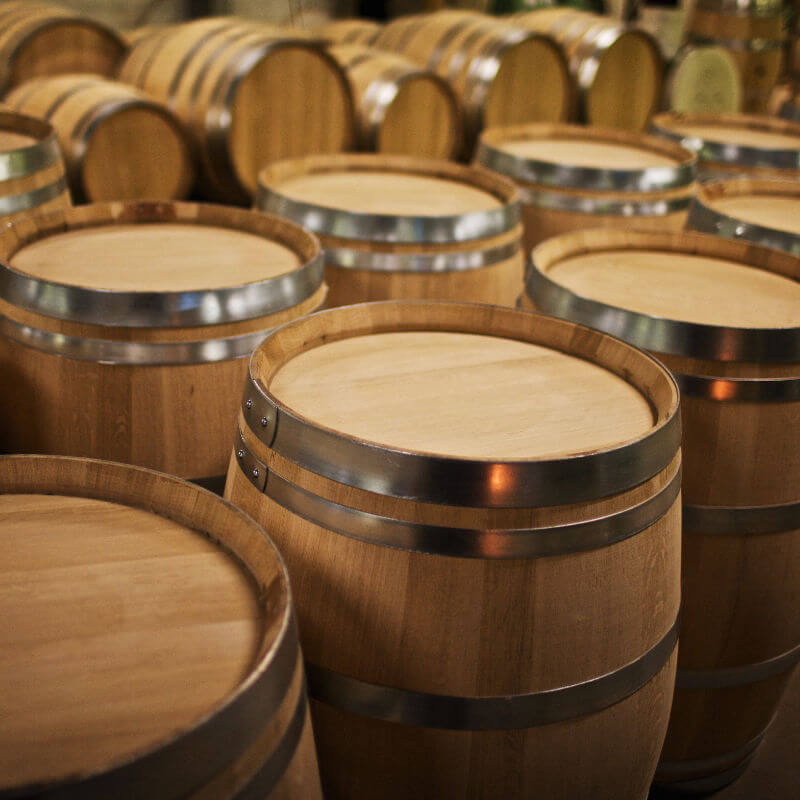 VENUS barrels came on the stage with a different style, revealing freshness and fruit during the first months of ageing. After the VENUS barrel’s success in ageing Merlot, a barrel to ennoble cabernet sauvignon soon became necessary. This would be TERRA, thanks to how authentic its contribution is for long-term ageing.

In fact, it was actually the quality of this alliance between wood and wine during ageing that spurred AnA Selection’s success onward in Bordeaux.

In 2019, with an eye toward sustainable development, the AnA Selection cooperage obtained the 100% PEFC certification. In doing so, it guarantees its users that it respects the oak forests from whence its woods come.

In the pursuit of excellence, from the last oak harvested in the most prestigious Haute-Futaies “parcels”, a new limited series of barrels was born: the “Plénitude” barrel. 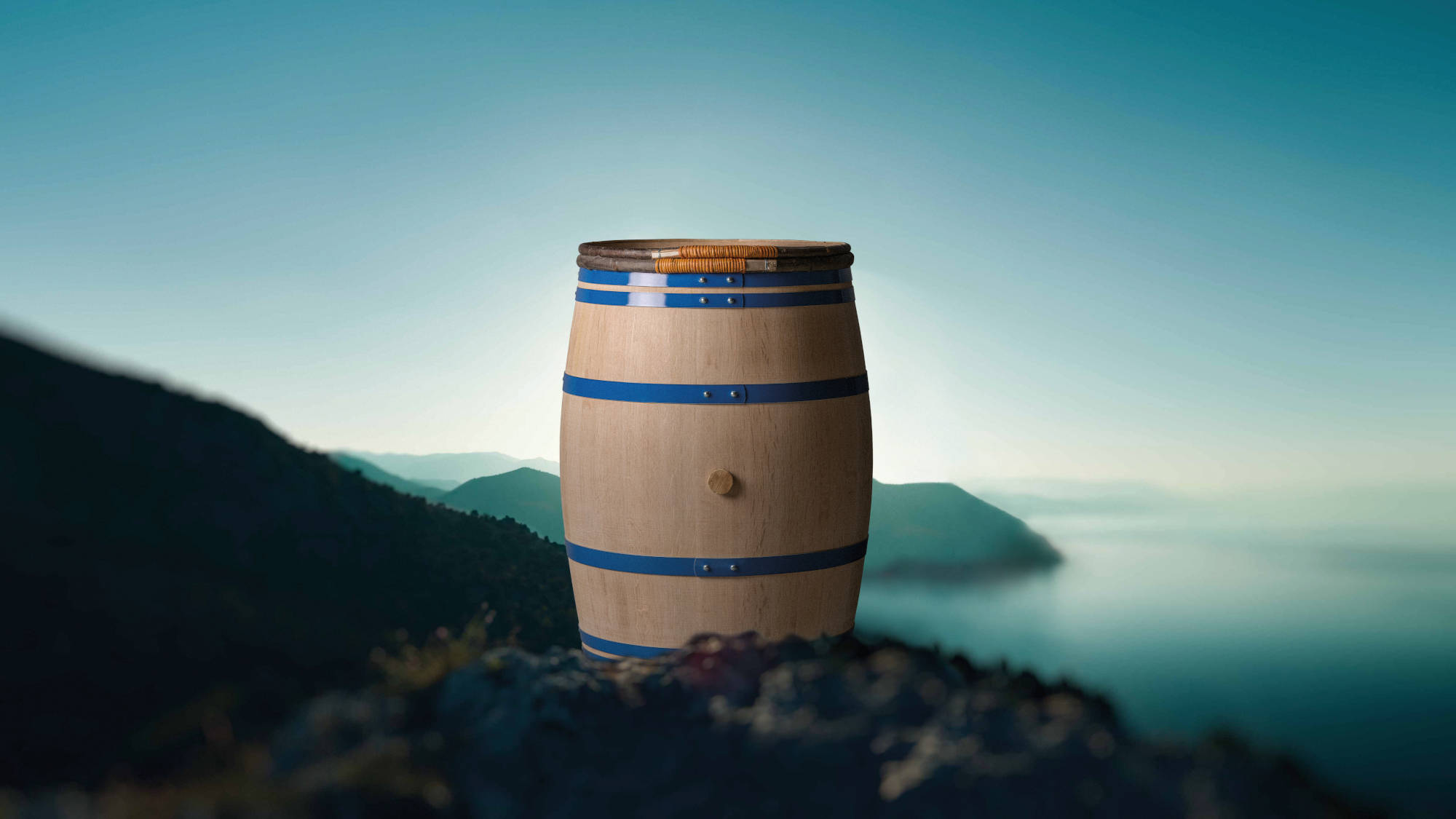